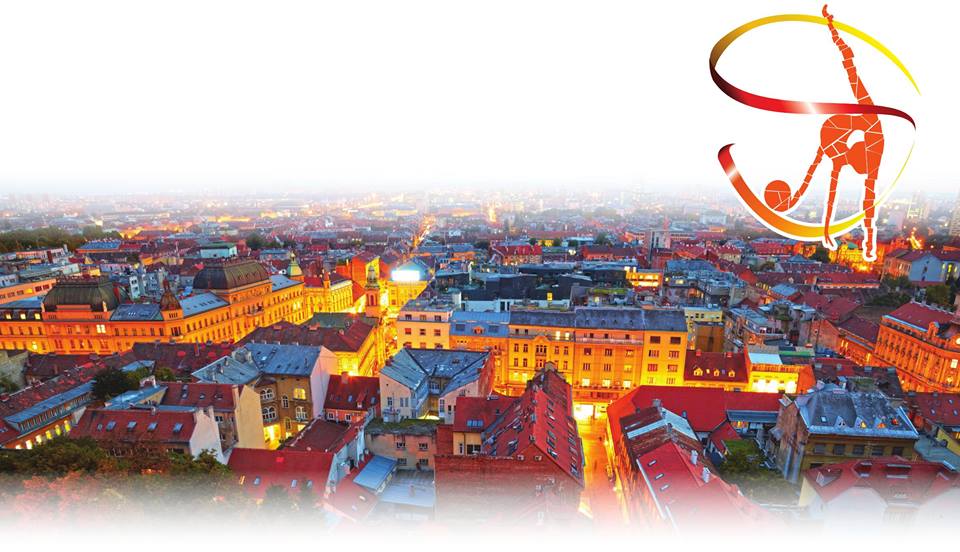 It is our pleasure to announce the 1st edition of International Aura Cup 2016 in Rhytmic Gymnastics which will be held in the big hall of Sports Center Lucko!

The competition is organised by Gymnastic Club Aura from Zagreb, and it will be held on the 5th of March 2016.

Aura Cup 2016. is the most significant competition in Rhytmic Gymnastics held in Croatia in last couple of years. huge number of the world class gymnasts have announced that they will participate on Aura Cup, and we sure hope that this tournament will become a great sporting tradition in our Sports Center in the forthcoming years.

The competitiors will be divided by their age, starting from the girls born in 2009. and to senior level.

In brief history of our Sports Center Lucko, opened in year 2014., this is one of the most important sporting events theat we will host, so we invite you to enjoy the tournament and your stay in the Center and in Zagreb, Croatia!

What you can read next 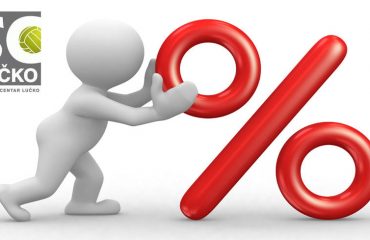 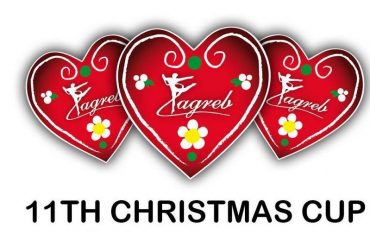